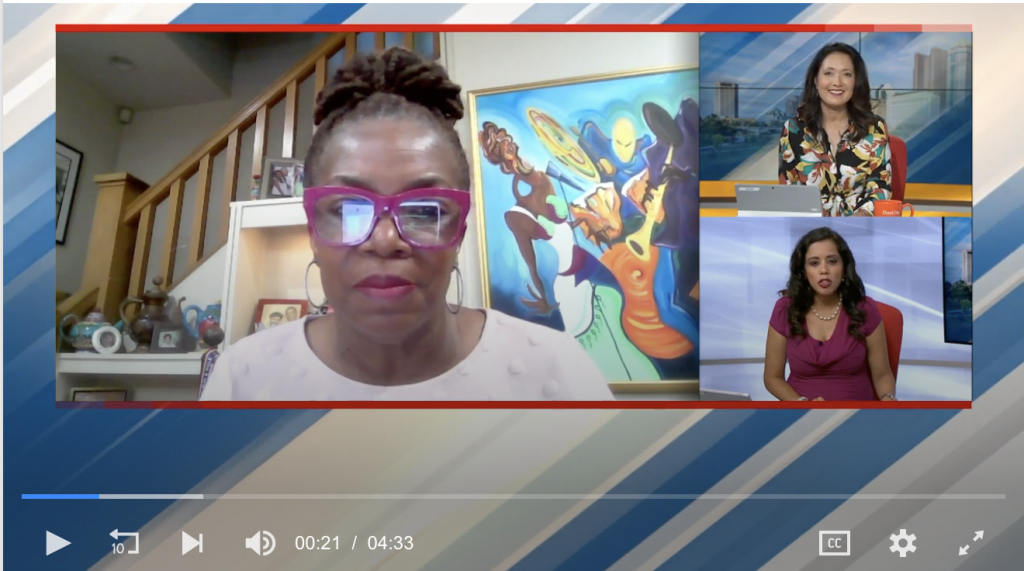 COLUMBUS, Ohio (WSYX/WTTE) — It’s been more than a month since protesters called for change, police reform, and an end to racism.

Council members discussed expanding background checks for police officers and how to define a hate group and what it means to be affiliated.