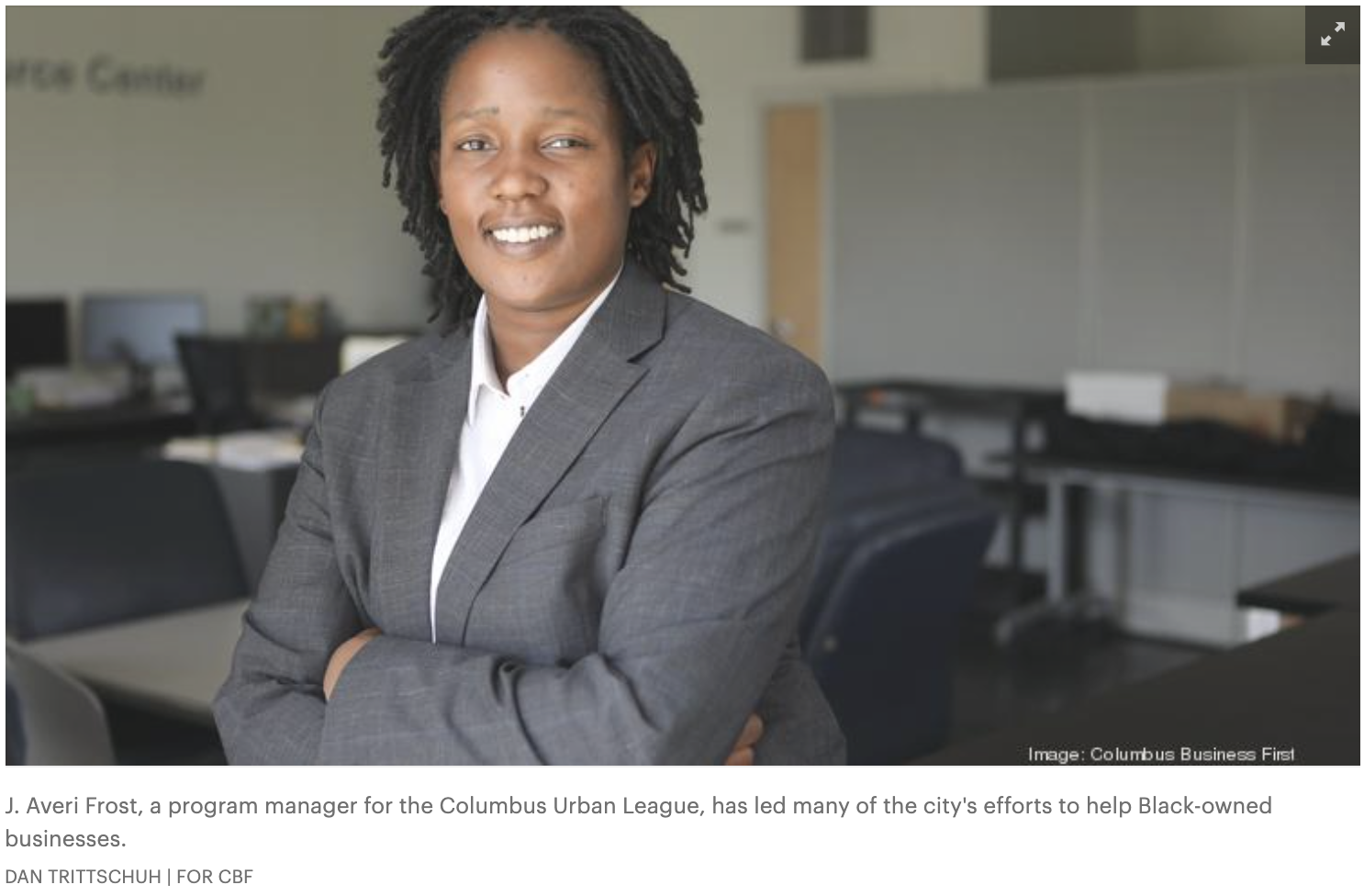 The Columbus business community in 2021 continued to make numerous funding and program announcements on diversity, equity and inclusion efforts, but it will likely take beyond 2022 to see the long-term effects of these efforts.

The corporate community across the U.S. largely sprang into action after the 2020 murder of George Floyd in Minneapolis and the ensuing protests, announcing various commitments to improving racial diversity and acknowledgements of systemic racism and white privilege.

Central Ohio was no different, and those efforts continued into 2021. Notable efforts from some of the largest Central Ohio companies and business groups included:

The Columbus Partnership donating to double the size of the African American Leadership Academy.

The Columbus Chamber hiring a diversity director to help its member businesses diversify their staffs and improve supplier diversity.

She said it would take some time for all the newly hired diversity, equity and inclusion professionals at various Columbus companies to start making moves.

“But there is change happening, and there’s a lot of tables we’re at now that we weren’t at a year ago,” she told us in July. Hightower has also called on corporations to support the Urban League’s work monetarily to help the organization’s many initiatives, which range from programming to boost the earning power of Black women to launching a teen summer jobs program.

The Urban League also worked with the Columbus Chamber earlier this year on a new initiative to generate $1 million in increased sales for Black-owned businesses, and is raising money for a new community development financial institution that will support minority-owned businesses.

For example, a group of Black civic leaders, including former regional president for Fifth Third Bank, Jordan Miller, former Mayor Michael Coleman, and Franklin County Commissioner Kevin Boyce are planning to launch a bank, which they hope will better serve the Black community. Adelphi Bank is slated to be in the Adelphi Quarter development in the Bronzeville neighborhood.

One of U.S. Bank’s Columbus-based bankers, Chris Taylor, has started a financial literacy program with the goal of building Black wealth. The project has already reached more than 450 Columbus students and adults and Taylor hopes to expand it across U.S. Bank’s other markets.

“This has been a long road,” Council President Shannon Hardin told Business First about the plans. “It’s not a hand out or a hand up, it’s a fairness exercise.”

In addition, as the economy continues to improve after Covid-19, city leaders including Mayor Andrew Ginther say they are keeping diversity and inclusion front and center as they think about recovery efforts.

Ginther and other leaders in December launched an economic recovery strategic plan that he pledged would be inclusive of all Columbus residents.

“Looking back, the recovery out of (the Great Recession) was not inclusive,” Ginther said. “What do we need to do in the long run to make sure everyone shares in the Columbus comeback story?”